An Eon it has been since They started hiding.

An Eon since the song of the birds.

The warmth of the summer breeze.

The Long Silence was broken by a distant howling.

Now They had but two options. They took off deeper into the forest.

The howls grew closer as One stole a glance at the Other, knowing how much He enjoyed the hunt.

Knowing how little chance they stood of escape.

The howling stopped and silence fell around them.

They paused to look back when they saw Him.

They struggled to stay standing as a wave of deference crashed over them.

An intimidating silhouette was outlined against the dark horizon.

The towering form of fur and claws and horns and teeth against the twilight.

He had found Them.

An unease fell across the landscape. Waiting for a move. 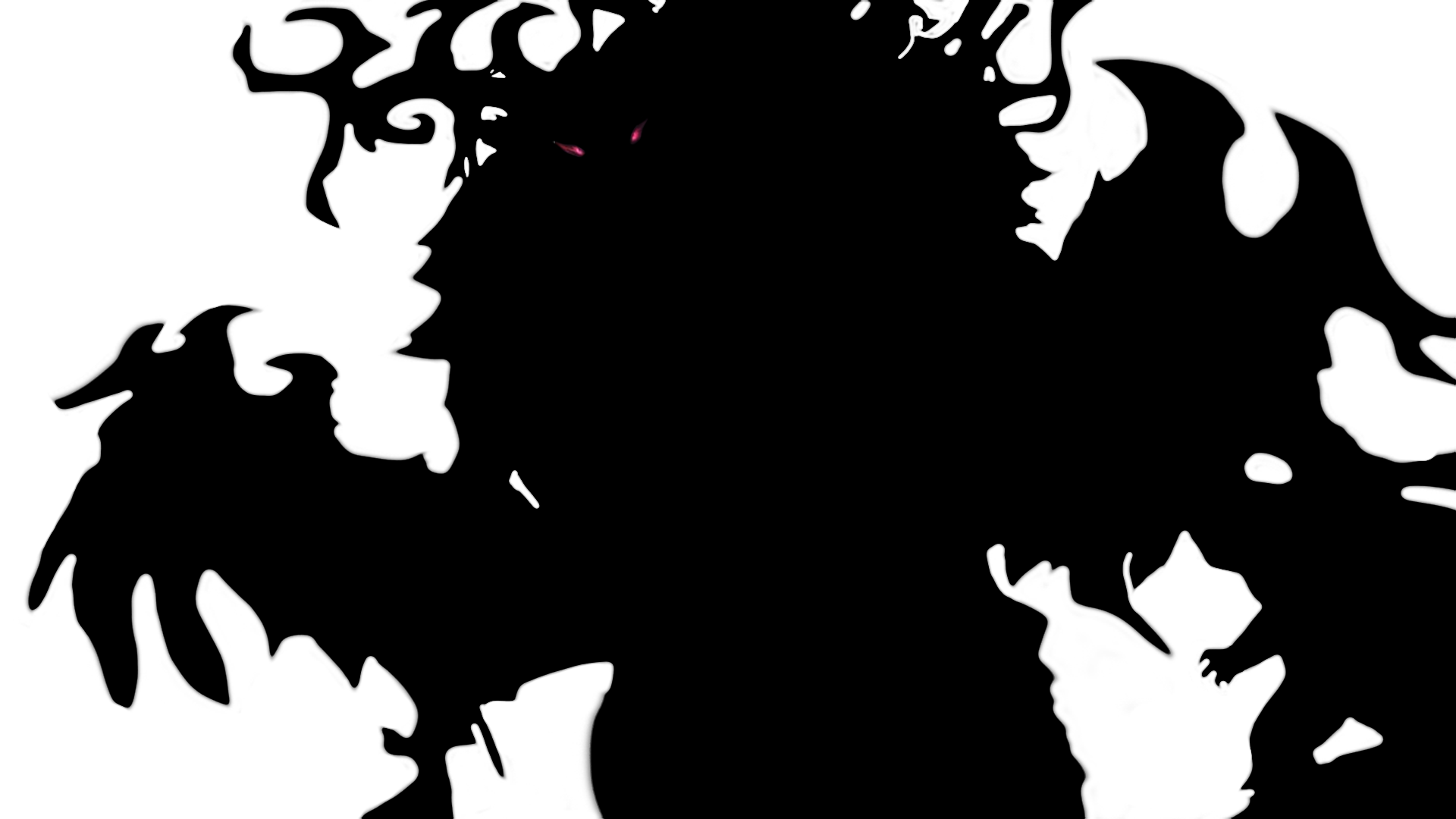 Faster than They could think.

Their magic veils are assailed as are their physical forms.

One makes a decision and She is vaulted away.

She wakes alone in a far away land.

In a familiar shrine.

She wails in sadness as she is alone.